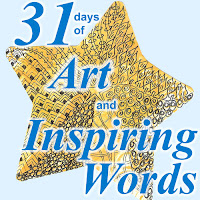 Today is Day 22 of the 31 Days of Writing blogging challenge. hard to believe we are nearing the end.


Today in Canada is the one year anniversary of the death of Cpl. Nathan Cirillo, as well as the death of W.O. Patrice Vincent. Both men were gunned down while on duty. Nathan stood unarmed at the base of the War Memorial, as part of an honour guard, he was shot in the back by a man who then rushed to the Parliament buildings, intending to carry on his rampage of death.

There was a very moving ceremony today at the same spot where Nathan was killed, attended by a huge crowd, as well as family and friends and dignitaries.

Today's quote is in honour of these two brave men and as a reference to how our country needs to go forth, especially with our new government. 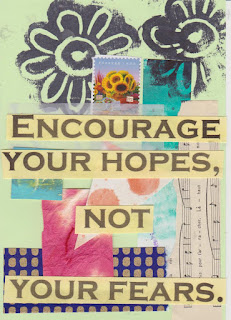