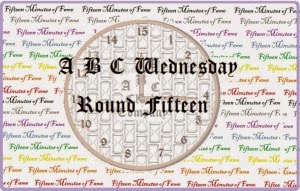 This week at ABC Wednesday, P is our focus letter.

P is for Dorothy Parker
From Wikipedia: "Dorothy Parker was an American poet, short story writer, critic and satirist, best known for her wit, wisecracks, and eye for 20th-century urban foibles" 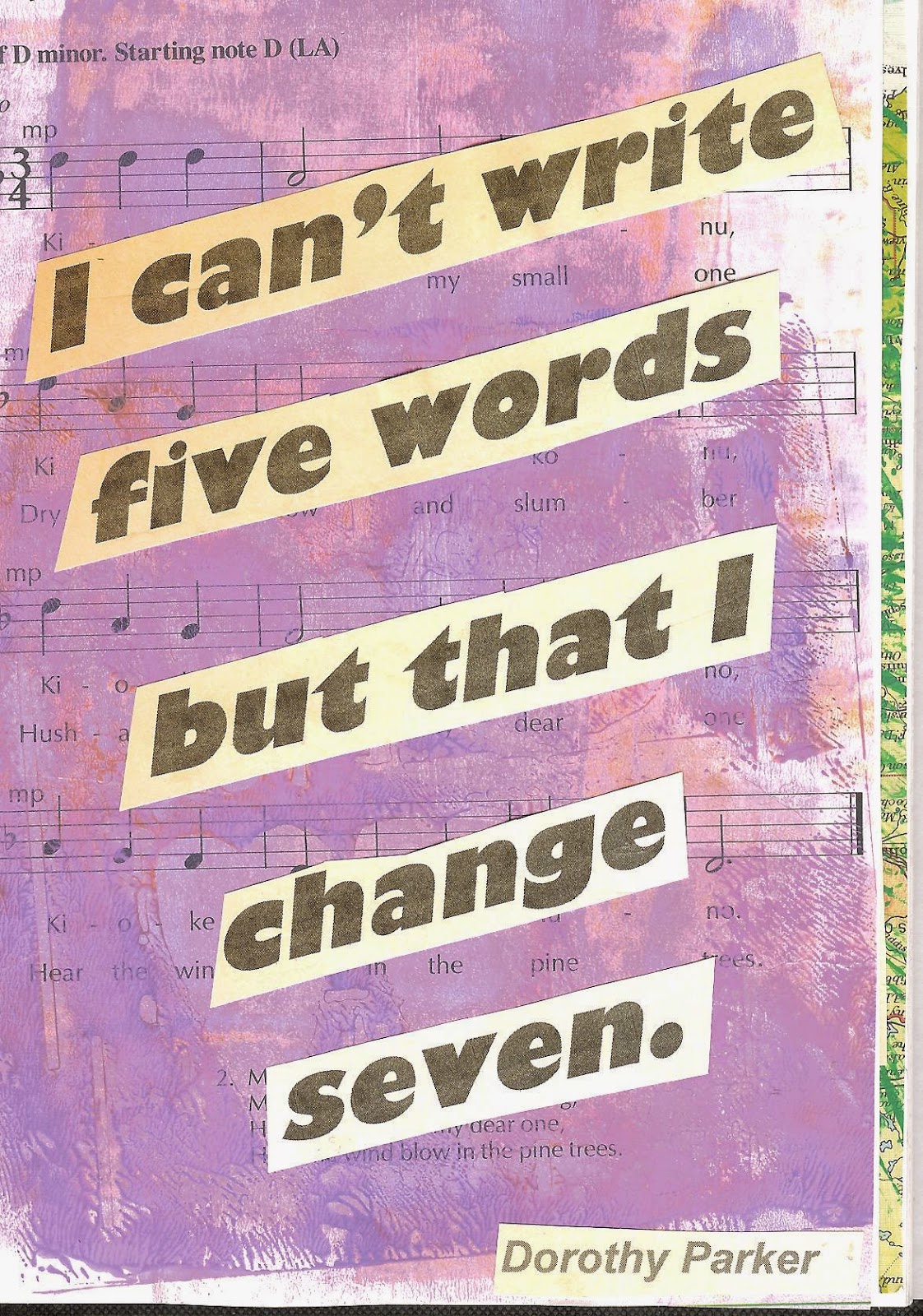 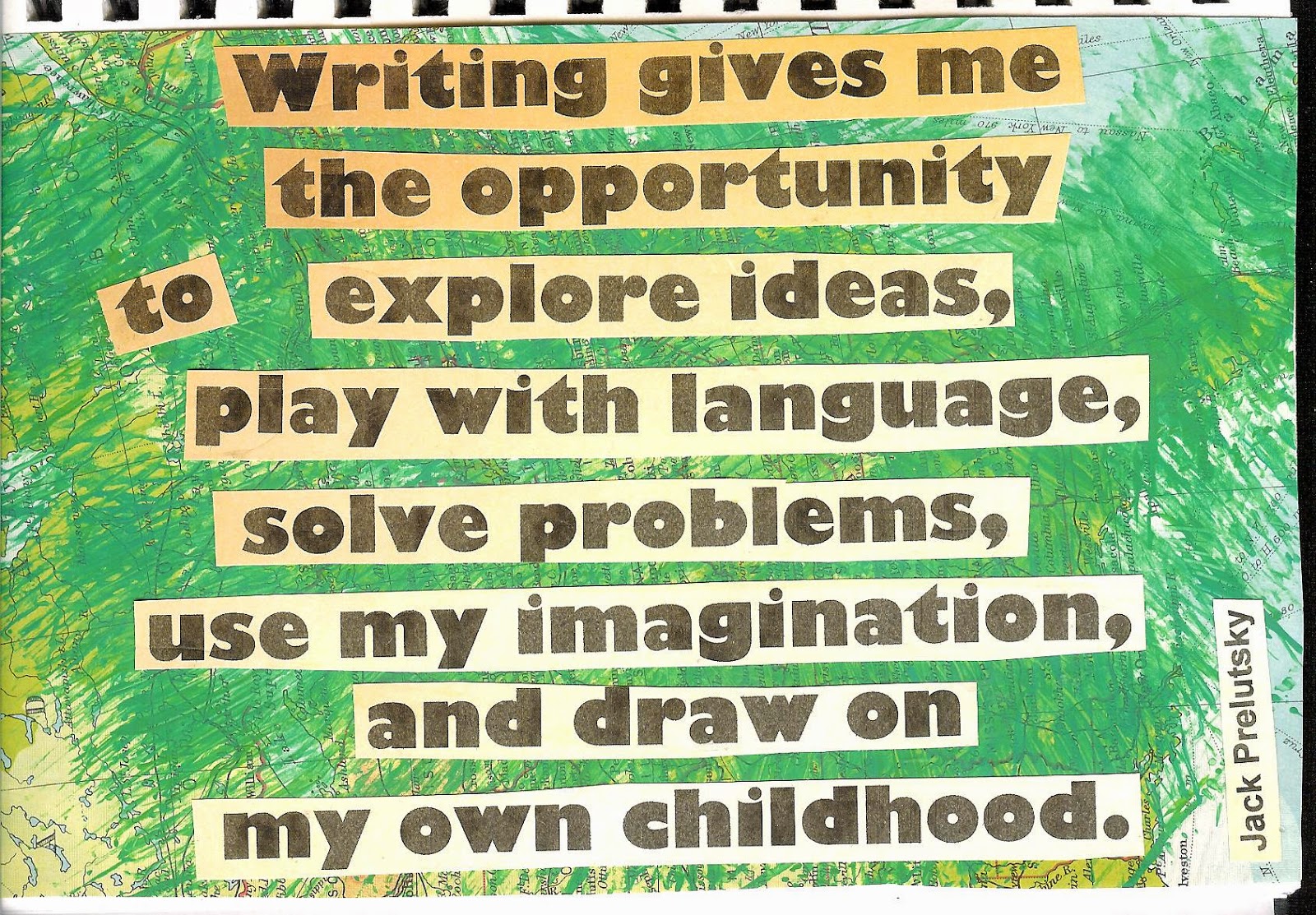 Be sure to visit here to see what others do for the letter "P"
Posted by Beverley Baird at 6:26 AM

Dorothy Parker has long fascinated me.

Prelutsky is one of my favorites!

And who doesn't love a good quote? Great People.